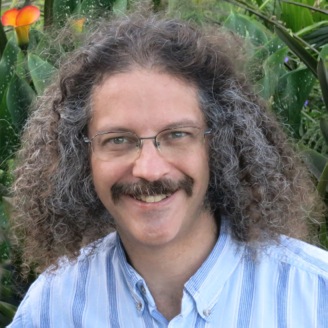 2015 Homer L. Dodge Citation for Distinguished Service to AAPT will be presented to Andrew D. Gavrin

He earned his B.S. in physics at the Massachusetts Institute of Technology. Both his M.A. and Ph.D. in physics were earned at Johns Hopkins University.   His research interests are in Physics Education and Magnetic Materials.

A member since 1997, Gavrin has been a fixture at AAPT meetings for almost 20 years. During that time he has given numerous presentations. His committee service has given him the opportunity to organize numerous sessions contributing to the overall quality of the meetings.

Regarding his selection to receive this award, he said, “It is both an honor and a pleasure to serve the AAPT. It is a great organization, with a mission I fully support.”