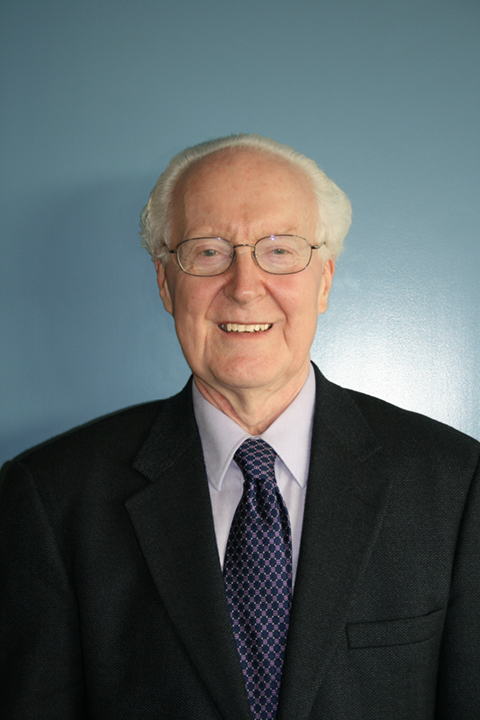 Cook earned his BS in physics at Rensselaer. Both his AM and Ph.D. in physics were earned at Harvard. While serving on the Physics faculty at Lawrence University, Appleton, WI, he taught nearly every undergraduate physics course. His focus, however, was on computation in the upper-level curriculum. He served several terms as Physics Department Chair. Additionally, he has served on the Tenure Committee, the Governance Committee, and the Presidential Search Committee at Lawrence.

His AAPT service includes more than four decades of meeting attendance, leadership on at least eight committees, and representing AAPT on the AIP Governing Board.  While serving on the AAPT Executive Board, he generated detailed manuals for members of the presidential chain, and he took on the task of formatting and indexing the 250-page Executive Board Handbook compiled over several years by the Governance Review Committee chaired by Mary Beth Monroe and adopted by the Board in January, 2011.  Another enduring legacy of his service is PAC Tools.  Cook was the impetus and leader of the advisory group that worked with staff to develop AAPT’s online program for planning meetings from abstract submission through the paper sort, to export into the final meeting program.

Regarding his selection to receive this award, he said, “I am both honored and humbled to be chosen for this recognition by the professional organization that has contributed substantially to my own growth since the beginning of my teaching career in the late 1960s.”