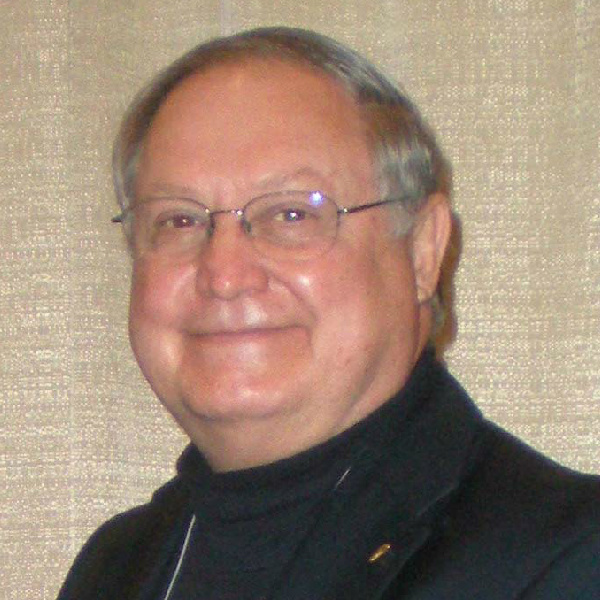 College Park, Maryland, United States, September 2, 2018—The American Association of Physics Teachers (AAPT) announced today that the Melba Newell Phillips Medal will be awarded to Jack G. Hehn, AAPT Senior Fellow, College Park, MD, in recognition of his creative leadership and dedicated service that have resulted in exceptional contributions within AAPT. The Medal will be presented during the AAPT 2019 Winter Meeting in Houston Texas.

Hehn has a wide range of experience in physics and science education having taught and worked with students in elementary school through graduate school.  He was reared and educated in Texas completing a Bachelor of Science in Physics at the University of Texas in Austin (1971), a Master of Science Degree at Texas A & M University (1976), and the Ph.D. (1990) from the University of North Texas.

He has served in administrative staff  and instructional roles within physics departments for 19 years and has spent much time developing and teaching the freshman physical science course for pre-service teachers, developing mentoring and training programs for teaching assistants, and developing instructional laboratory programs using multimedia and interactive computer technologies.

In 1992, Hehn joined the American Association of Physics Teachers (AAPT) as the Associate Executive Officer.  Two of the efforts he helped to direct included a high school textbook, "Active Physics," and a college physical science course for pre-service teachers, "Powerful Ideas in Physical Science."  He was also active in the effort to create national science standards and in the development of a large-scale networking project for two-year colleges, TYC21.

Hehn served three years (1996-1999) as a program director with the Division of Undergraduate Education (DUE) in the National Science Foundation (NSF).  In August of 1999, Hehn joined the American Institute of Physics (AIP) as the Director of Education. He was a Co-Principal Investigator on the Physics Teachers Education Coalition (PhysTEC) a partnership of the American Physical Society (APS), AAPT, and AIP. He worked in support of earth systems education efforts; and encouraged and supported the development of a physics digital library for educational resources, ComPADRE. He also served on the National Task Force on Undergraduate Physics and has been involved with the Physics New Faculty Workshop.

Retired from AIP, Hehn is now volunteering in the AAPT office as the AAPT Senior Fellow, providing consulting services in learned society organization and administration, and working with physics departments in efforts to improve instruction.  He has been and continues to be active in proposing and directing large-scale educational programs including science policy review and commentary, curriculum development, and technology and multi-media program development.  Hehn has served as a reviewer, advisor, and consultant to many physics departments and large-scale projects, and he has developed and implemented leadership workshops for faculty and principal investigators in education and research projects.  Hehn is recognized as a national advocate for science, science policy, and science education.

On being recognized with this award, Hehn said, " It is humbling to receive the recognition of one’s peers and to be in the company of the previous recipients of the Melba Phillips award."

About the Award
The Melba Newell Phillips Medal honors Phillips for her leadership and dedicated service to physics education. The first woman president of the AAPT and a founder of the Federation of American Scientists, Phillips’ research was in nuclear physics.  She served on the faculty of Brooklyn College and the University of Chicago and was a champion of physics education throughout her life. This Award is given only occasionally to subsequent AAPT leaders who display similar achievements and exceptional contributions. The first recipient of the Award was Melba Phillips herself (Emeritus, University of Chicago), in January 1982.

The complete list of awardees and the date of the award can be found at http://www.aapt.org/Programs/awards/phillips.cfm.

About AAPT
AAPT is an international organization for physics educators, physicists, and industrial scientists—with members worldwide. Dedicated to enhancing the understanding and appreciation of physics through teaching, AAPT provides awards, publications, and programs that encourage practical application of physics principles, supports continuing professional development, and rewards excellence in physics education. AAPT was founded in 1930 and is headquartered in the American Center for Physics in College Park, Maryland.