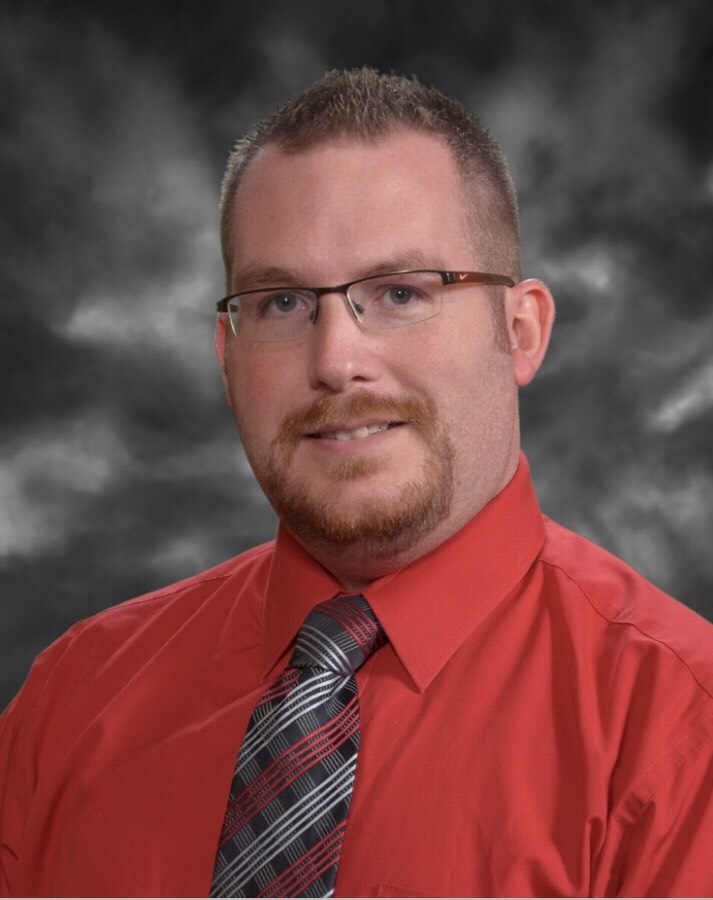 College Park, Maryland,United States, August 4, 2020—AAPT has announced that the recipient of the Doc Brown Futures Award is Kenric Davies.  He has the honor of being the first recipient of this new award.  The Doc Brown Futures Award recognizes early-career members who demonstrate excellence in their contributions to AAPT and physics education and exhibit the potential to serve in an AAPT leadership role. The award will be presented during the 2021 Virtual Winter Meeting.

"I’m not sure I am deserving of this great honor but I am appreciative for it and all  who are helping me do what I can to support Physics teachers around the country." said Davies.

A member of AAPT since 2010, Davies teaches Advanced Placement Physics at Liberty High School in Frisco, TX.  He has been a consistent contributor to Texas Section (TS) AAPT meetings and events. He has made numerous oral presentations and workshop presentations. He has been and continues to be a valued contributor to physics and physics education in Texas.  He has served in a leadership role in Texas Section AAPT, running for the Texas Section AAPT Council as the High SchoolMember at Large in spring 2018 and has served in this position since the Fall 2018 meeting exhibiting a high level of professional conduct and professional interest that has improved the TS AAPT Council.

As the elected high school representative, Davies has been the section liaison to the Science Teachers Association of Texas (STAT). He has organized the physics strand of presentations and workshop at the STAT annual fall meeting, known as the Conference for the Advancement of Science Teaching (CAST) which attracts between 5,000 to 8,000 teachers to the conference. This physics strand includes two to three days of workshops for K-12 teachers.  He has recently been asked to fill a vacancy on the STAT Executive board as a Member at Large as well; starting a two year term on June 1, 2020.

His contribution to TS AAPT includes helping create the biannual newsletter. Not only does he write the high school column, he helped setup the interactive portions of the newsletter. Additionally, he has worked with the TS AAPT president to solicit sponsors for the TS AAPT annual Excellence in Pre-College Physics Teaching Award.

It is not just his ability to run a vibrant high school physics program, to conduct excellent workshops and give excellent talks, to help run the TS AAPT, to make major contributions to the PTRA Texas and national programs, and to motivate students and faculty in physics, it is just as much about his intense interest in physic and physics education that he was selected as the first recipient of The Doc Brown Future Leaders Award.

About AAPT
AAPT is the premier international organization for physics educators, physicists, and industrial scientists—with members worldwide. Dedicated to enhancing the understanding and appreciation of physics through teaching, AAPT provides awards, publications, and programs that encourage practical
application of physics principles, support continuing professional development, and reward excellence in physics education. AAPT was founded in 1930 and is headquartered in the American Center for Physics in College Park, Maryland.