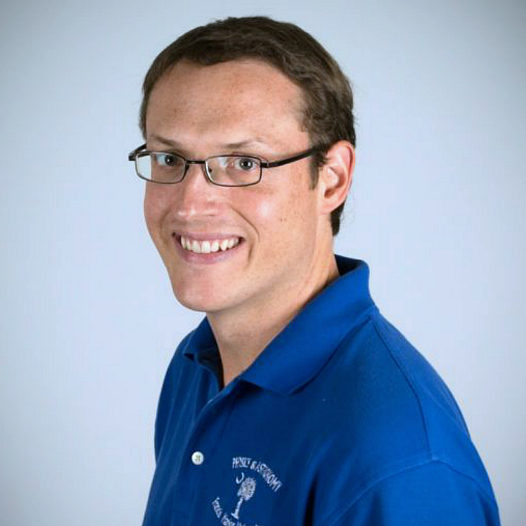 Larry Engelhardt to be Recognized as a 2019 Recipient of the Homer L. Dodge Citation for Distinguished Service to AAPT

College Park, MD, April 5, 2019—AAPT has announced that Larry Engelhardt will receive the association's Homer L. Dodge Citation for Distinguished Service to AAPT, during their 2019 Summer Meeting in Provo, Utah.

Engelhardt has been a leader for computational physics nationally and within AAPT.  He is Co-PI for the Partnership for the Integration of Computation into Undergraduate Physics (PICUP) project and has organized numerous workshops and sessions at regional and national meetings.  He is an organizer of the week-long PICUP summer faculty development workshops at River Falls, WI. He is an editor of the AAPT-ComPADRE PICUP site and he has contributed numerous items to that collection.

Regarding his selection to receive this citation, Engelhardt said, “WOW!  The AAPT has been very important to me, so I am very honored to be recognized.”