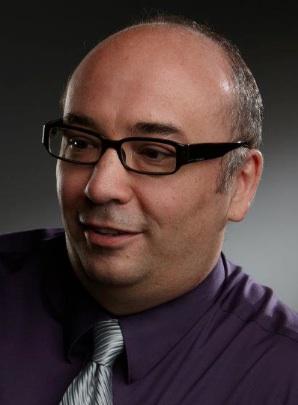 October 28, 2021 College Park, Maryland — The American Association of Physics Teachers has announced that Tengiz Bibilashvili has been selected to serve as the Academic Director of the U.S. Physics Team.  He will begin immediately working with the coaches to prepare the F=MA Exam to be administered in 2022.

Bibilashvili grew up in the Republic of Georgia when it was a part of the Soviet Union. He participated at all levels of the Physics and Math Olympiads except for the international. He received his B.S. and M.S. degrees from MITP (Moscow Institute of Physics and Technology), the host institution of the IPhO team.

He received his Ph.D. in Mathematical Physics at the Republic of Georgia at Tbilisi State University and got tenure at the Andronikashvili Institute of Physics. While in the Republic of Georgia he was the head coach (same as Academic Director) of the Georgian IPhO team. He had no teaching duties at the Institute, but had a passion for teaching so he decided to teach physics at the Vecua High School for selected students with Physics/Math talents.

Bibilashvili began teaching in the United States in 2003 and joined AAPT in 2004. He is serving as a member of the Committee on Undergraduate Education.