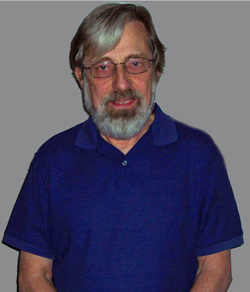 Commentary
AAPT has made progress in improving physics teaching through its programs. We had input in establishing NGSS standards. Teacher development has improved through workshops. AAPT journals and meetings are beneficial to teachers at all levels. There is much to be done. Outreach programs can be developed to involve teachers in levels K-16, including professional development, curriculum and program development. Workshops can be initiated on implementing NGSS standards in classrooms. Local sections can promote connections between local physics teachers at all levels. National AAPT can increase services to sections, including improved communication with members and the general public. AAPT should coordinate efforts with professional groups such as APS and NSTA and enhance international cooperation via membership exchanges, conferences and communication. A wealth of talent exists in AAPT and working together, we can continue to improve physics education at all levels.