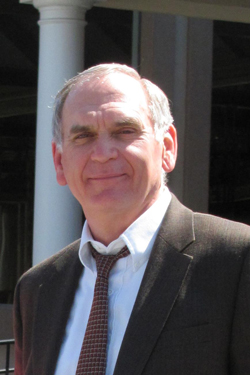 Commentary
The ubiquitous use of iOS and other smart phones based technology has given rise to a cohort of students who are technology savvy and often do not respond well to traditional teaching. The focus on new standards (NGSS), has also led to a rapid increase in physics enrollment at the High School level resulting in a shortage of qualified physics teachers. In some parts of the country many students have teachers who are pressed into teaching physics with insufficient background and limited experience in how to use this technology to inspire this new generation. AAPT at present has programs such as PhysTEC to train pre-service teachers, and PTRA to train in-service teachers which emphasize modern, effective, research based methods for teaching physics. In conjunction with programs such as modeling, the physics community is well positioned to meet this critical need. Through my work with the PTRA program I have witnessed firsthand the powerful effect of collaborations between pre-college teachers and the two- and four-year college and university faculty in developing workshops to meet these goals. The full support and expansion of these programs should be among AAPT’s highest priorities. In addition, AAPT must develop methods to provide exposure to the larger educational community that highlight the success of these programs and seek out sources of funding that will provide for their continuation.