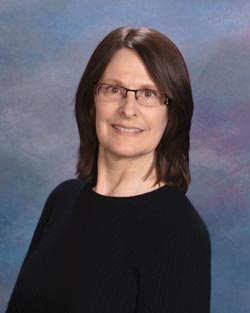 As a graduate of a two-year college, I have first-hand knowledge of the important role that community colleges and other two-year institutions play in physics education. Many students in two-year institutions have no other avenues by which to begin their college education, either because of finances, family situations, or lack of a strong high school background. Yet many of these students, once entering college, find their calling and excel. AIP data shows that the number of two-year colleges offering physics has increased over the past decade, with 94% offering the algebra/trig-based course and 79% offering the calculus-based course. Two-year college enrollments in physics courses top 215,000 students, accounting for about 30% of total US physics enrollment. More importantly, the proportion of Hispanic and non-Asian minorities taking their first physics course is higher at two-year colleges than at bachelor’s degree-granting institutions.