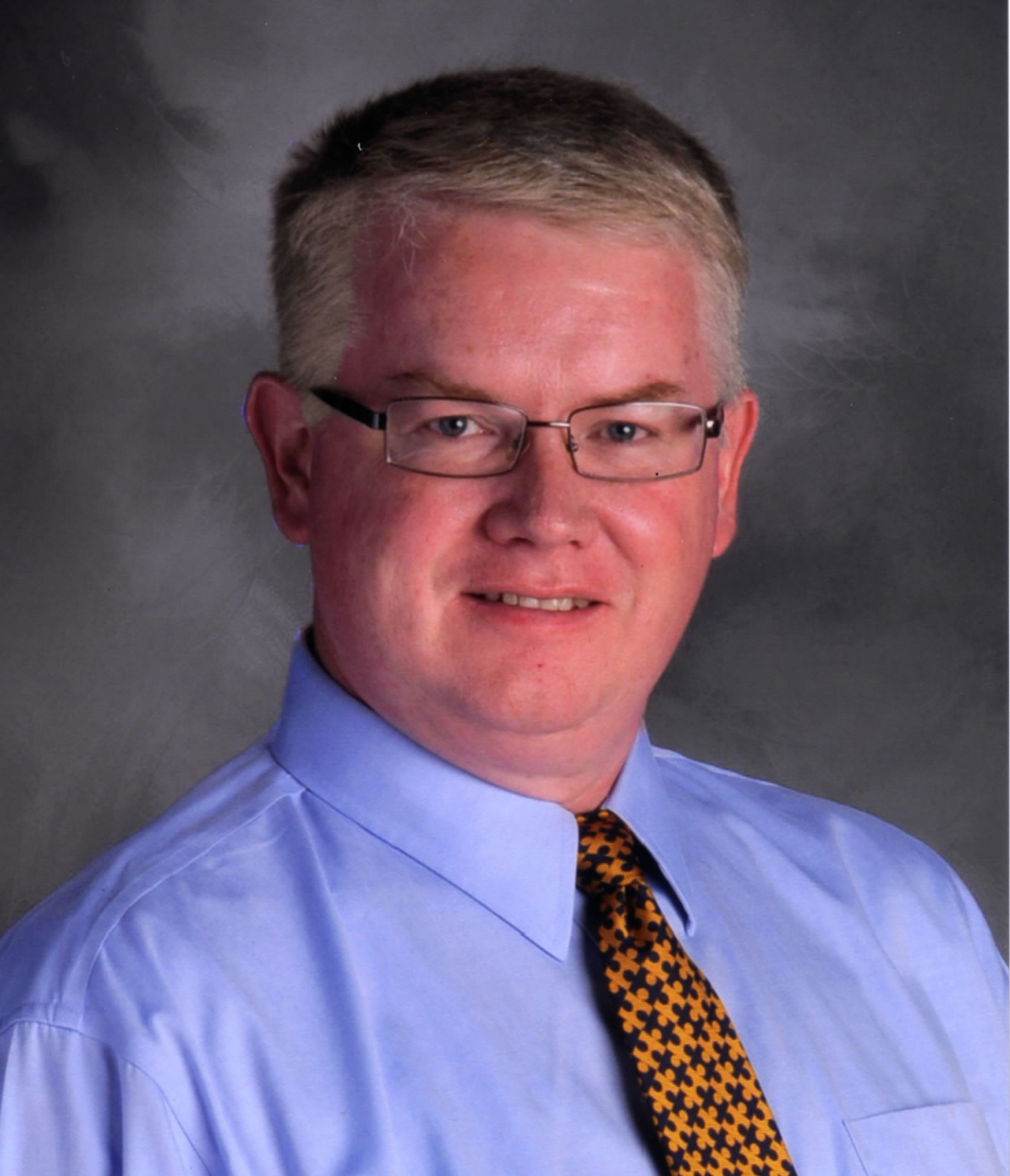 College Park, Maryland, United States, March 22, 2016—The American Association of Physics Teachers (AAPT) announced today that the 2016 Paul Zitzewitz Excellence in K-12 Physics Teaching Award winner is Tom Erekson, a physics teacher from Lone Peak High School, Highland UT. This award is in recognition of contributions to pre-college physics teaching and awardees are chosen for their extraordinary accomplishments in communicating the excitement of physics to their students.

Mr. Erekson earned his B.A. in Physics from Brigham Young University and M.Ed. in Instructional Technology at Utah State University in Logan, UT. He has a Utah Professional Educator Level 2 License with endorsements in Physics, Physical Science and Mathematics, Level III. He participated in the Physics Modeling Workshop at Arizona State University during the summers of 1997 and 1998. He started his career at Pleasant Grove High School as an Intern Teacher and in 1997 began teaching at Lone Peak High School.

Erekson was one of the authors of the Utah Physics Core Curriculum, and was an item writer for Utah end of level Physics exams. He serves as Science Department Chairman and leads the physics collaboration team on improving student learning. As a result of his leadership, Lone Peak High School teaches more physics classes than any other high school in Utah (27 sections). He has been a presenter at the NSTA western area conference and Utah Science Teacher Association annual conferences. He sets the tone for teacher dedication and student achievement. He works diligently to assist his students and ensure comprehension and knowledge retention.

People who work with Erekson say, "He is a phenomenal educator and with great influence on both students and fellow faculty members. His students consistently rave about his engaging teaching practices and high expectations for their success. He guides and involves his students in a process of hands-on learning, where through their own experimentation they explore solutions and gain first-hand knowledge of physics concepts. As a testimony of his student's admiration for and motivation by him, his classroom is generally full of student activity during lunch and after school." He has been honored with "Teacher of the Year," and various other school, community, district, and state school recognitions for his service to students.

Regarding his selection to receive this award Mr. Erekson noted, "I am very honored to have been considered for this award. It is a testament to many great teachers, mentors, student teachers, and especially to the great students I have been fortunate to work with over the years. I am grateful to my wife and family, without whose support none of this would have been possible."

About AAPT
AAPT is an international organization for physics educators, physicists, and industrial scientists—with members worldwide. Dedicated to enhancing the understanding and appreciation of physics through teaching, AAPT provides awards, publications, and programs that encourage practical application of physics principles, support continuing professional development, and reward excellence in physics education. AAPT was founded in 1930 and is headquartered in the American Center for Physics in College Park, Maryland.For more information: Contact David Wolfe, Director of Communications, dwolfe@aapt.org, (301)209-3322, (301)209-0845 (Fax), www.aapt.org.