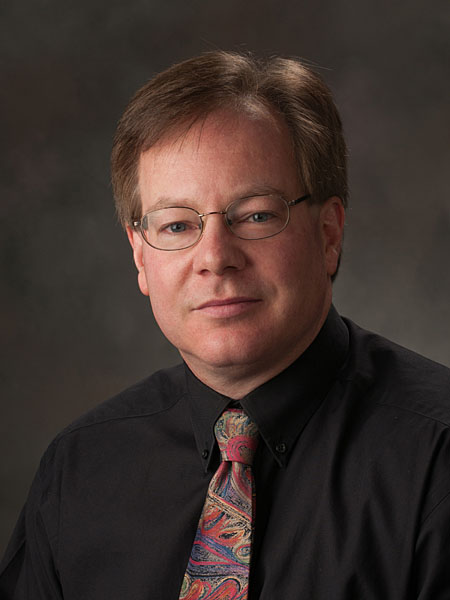 Kevin Lee to be Recognized as a 2016 Recipient of the Homer L. Dodge Citation for Distinguished Service to AAPT

College Park, Maryland, United States, April 25, 2016 — The American Association of Physics Teachers (AAPT) announced today Kevin Michael Lee is the recipient of 2016 Homer L. Dodge Citation for Distinguished Service to AAPT. This award is presented to members in recognition of their exceptional contributions to the association at the national, sectional, or local level.

Lee has dedicated himself to elevating the teaching and learning of astronomy and physics at the college, state, national, and international level. He has distinguished himself as a college instructor and developer of instructional technologies for use in space-science classrooms. The teaching and learning innovations pioneered by the astronomy education group run by Lee at the University of Nebraska – Lincoln is recognized as being of the highest pedagogical value by those in the astronomy and space science community.

Beyond this work on the development of instructional strategies and tools that bridge the gap between cutting edge pedagogy and current technologies, Lee has also made significant contributions to AAPT programs leading to increased visibility of and participation in AAPT activities associated with teaching astronomy and the use of technology. As a longtime member and 2-year chair of the AAPT Committee on Space Science and Astronomy (CSSA) he elevated the role of research and teaching of astronomy for the sessions/talks sponsored by CSSA.

Lee’s work in astronomy education has been remarkable and innovative. His accomplishments include the development of numerous simulations and peer instruction questions, resulting in many workshops. His two seminal works, to date, are The Nebraska Astronomy Applet Project and ClassAction, the clicker question database which is designed to help make large lecture-format astronomy courses more interactive. He freely shares these materials on his web site http://astro.unl.edu.