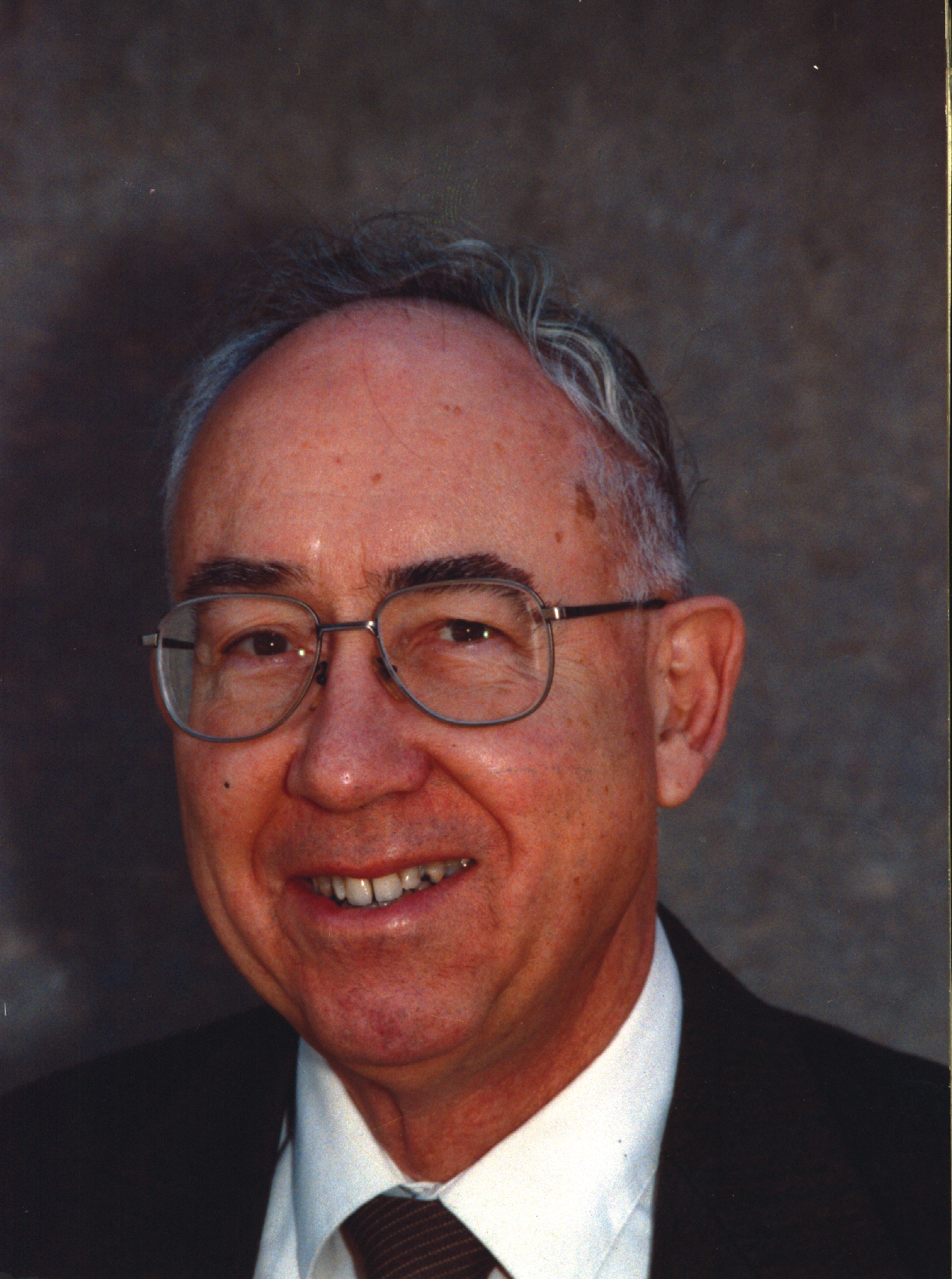 Clifford E. Swartz, a founding member of the physics department faculty at Stony Brook University (State University of New York at Stony Brook) and editor for almost 30 years of The Physics Teacher, died August 14th 2010 at the age of 85. He died of complications of Parkinson's disease.  Swartz was legendary for his lectures, demonstrations, and enthusiasm for teaching physics. In 1987, he was awarded the Oersted Medal of the American Association of Physics Teachers – which recognizes "those who have had an outstanding, widespread, and lasting impact on the teaching of physics." Other recipients have included Victor Weisskopf, Charles Kittel, Richard Feynman, and Carl Sagan. In 2007, he was the tenth person to be honored with AAPT's Melba Newell Phillips Award, presented only occasionally to an AAPT leader whose creative leadership and dedicated service have resulted in exceptional contributions to the Association.
Between 1981 and 1983, Swartz was the first civilian physicist to teach at the Military Academy at West Point. He was awarded the Outstanding Civilian Service Medal by the Department of the Army in 1983 for his efforts to change the physics curriculum at West Point.
He authored or co-authored more than 30 books, most of them physics books and textbooks. Prof. Laszlo Mihaly, chair of the physics department at Stony Brook said in his note to the department announcing the death of Dr. Swartz, "His 1998 book, Teaching Introductory Physics: A Sourcebook, should be a required reading to all high school science teachers. Two of his other books, Phenomenal Physics and Back of the Envelope Physics are entertaining reading for anyone with interest in science."
Swartz was editor of The Physics Teacher between 1967 and 1985, and again between 1990 and 2000. His monthly editorials were legendary for their wit and advice on how people learn – with titles such as "No One Kissed the Physics Teacher." A collection of the editorials was published in 2006 under the title Cliff's Nodes.
Swartz was widely known for his efforts to change the teaching of science – especially physics – so that students from elementary school through college would learn by doing experiments rather than passively watching teacher demonstrations and lectures. In the late 1950s he led the effort by physicists at Brookhaven National Laboratory to bring what was then the "new" physics, known as PSSC Physics, to Long Island. The PSSC effort was started at MIT in 1956; and in 1957-58 about 50 high school science teachers from Suffolk County attended weekly seminars by Swartz and others. Challenged by one of the teachers to try teaching high school students, he jumped at the idea and taught at Port Jefferson High School in 1959-60, an experience he enjoyed enormously. In later years at Stony Brook, he led a physics department seminar for students preparing to become high school physics teachers and he continued to lead a seminar for current high school physics teachers until four years ago.
Swartz was one of the Westinghouse (now Intel) Science Talent Search Contest Finalists in 1942, the first year of the contest. He was born in Niagara Falls, New York on February 21, 1925. He was a 1945 graduate of the University of Rochester, where he earned his PhD in physics in 1951.
Starting in 1951, Swartz was a scientist at Brookhaven National Laboratory; there he worked on experiments with the Cosmotron, which was then one of the new generation of high energy accelerators. With his new-found interest in teaching physics, he helped start the physics department at the new State University of Stony Brook in 1957, which was then housed in Oyster Bay. For five years, he divided his time between the two institutions, becoming a full time faculty member at Stony Brook when the university moved to its new campus in 1962.
During the 1960s, he was a member of the New York State Department of Education committee to revise the high school physics syllabus, and he was the director of several National Science Foundation workshops and conferences to produce science materials for elementary school and junior high school students. Swartz never turned down numerous requests from the American Institute of Physics to be a three-day Visiting Scientist to smaller colleges.
He also wrote and published four books of poetry and short plays which were recited and performed in the Stony Brook community. Some of his poems were for elementary school age children and were intended for a series of science books (Measure and Find Out) that he wrote for fourth, fifth and sixth graders. In his early years at Brookhaven Laboratory, Swartz acted in plays at the Lab and helped lead a Great Books Society Group there with his wife. He also sang in his church choir and found time to participate on committees for the village where he lived for more than 50 years.
He was married for 63 years to Barbara Myers Swartz, an historian and civic leader who died in February 2010.