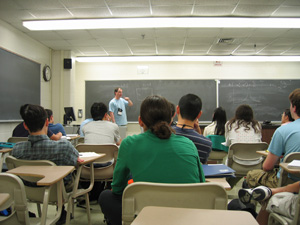 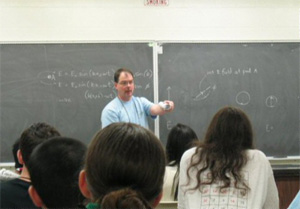 AAPT is responsible for recruiting, selecting and training teams each year to compete in the International Physics Olympiad Competition. This selection process begins in late January when high schools register their students to participate in the F=ma exam. Approximately 400 top scorers on this first test advance to the USA Physics Team Exam.

The USA Physics Team Exam is used as the basis for selection of the 20 members of the U.S. Physics Team. These students, from schools all over the United States, travel to the University of Maryland-College Park at the end of May for the annual U.S. Physics Team Training Camp. There they engage in ten days of intense studying, testing and problem solving. 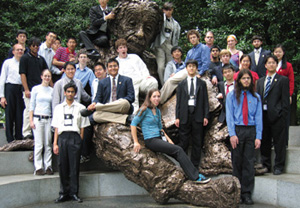 Participants will be given certificates to recognize and celebrate the accomplishments of these bright, highly motivated students. We hope these certificates will be distributed at school-wide award ceremonies. 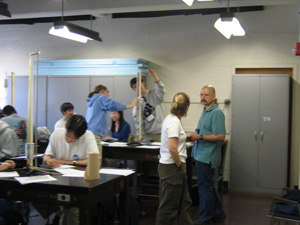 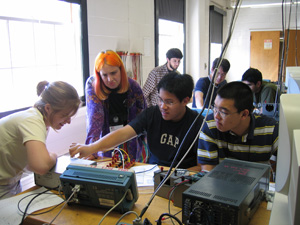 For additional information about the U.S. Physics Team, contact the AAPT Programs and Conferences Department at (301) 209-3340 or email programs@aapt.org.